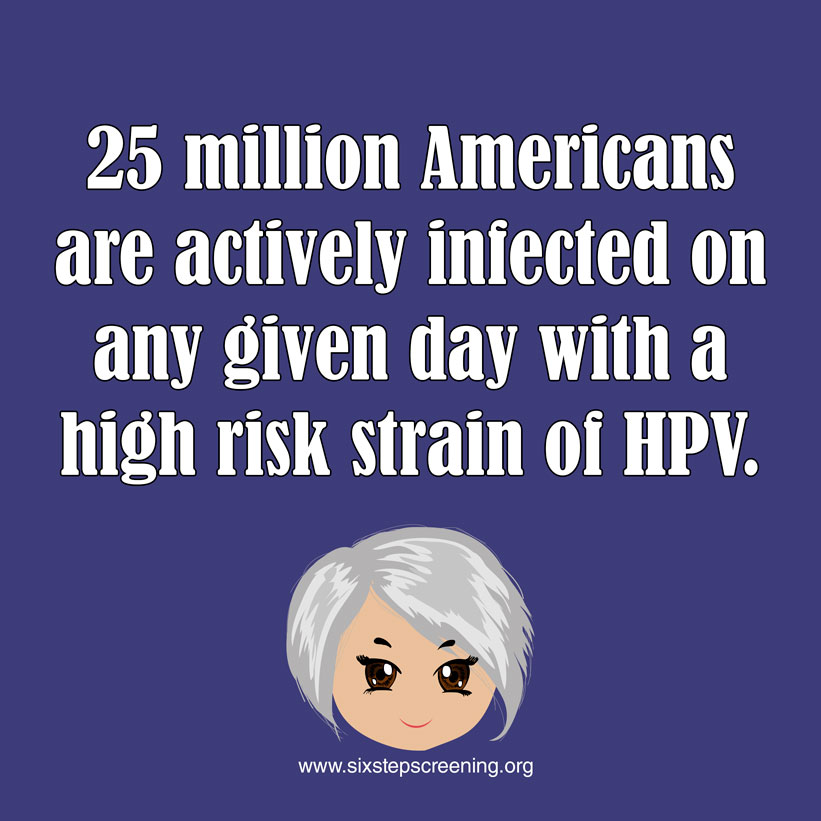 The numbers of HPV16 cancers have increased 225% in the United States over the past two decades. An October 2014 study by Johns Hopkins researchers, shows an increased risk with tobacco use in any form including second hand smoke of the serious strain of the HPV16 virus in the throat and mouth.

The study detected the virus with a 30-second oral rinse and gargle that collected mouth and throat cells. The participants described their tobacco use in a survey and also had their blood and urine tested for two tobacco-related chemicals. People with higher levels of the tobacco-related biomarkers, were more likely to have oral HPV16 DNA, compared with those who had no detectable levels of the compounds. As few as three cigarettes a day can increase the risk of infection by almost one-third.

80% of cancers located in the back of the throat are transmitted through oral s-x. (I don’t want to write out that S word for fear of getting comments from the wrong type of people and businesses). However, the research team found that HPV16 infection is more common among people who have recently used or been exposed to tobacco, independent of their s-xual behavior. They have considered the possibility that people who use tobacco might also have more oral s-x, perhaps having a greater need for oral fixations.

Another interesting aspect of the study is that researchers suspect the virus may not be cleared from the body as easily in people who use tobacco, but they don’t know why yet.

Smoking or other forms of tobacco use do not directly cause HPV16 infection. Non-smokers can still get HPV16. But, the study makes you think about the importance of smoking cessation programs because oral cancer, like no other cancer, steals everything we live for – our ability to speak articulately, eat normally, kiss, smile, laugh from a face that is not disfigured from surgery and treatment.