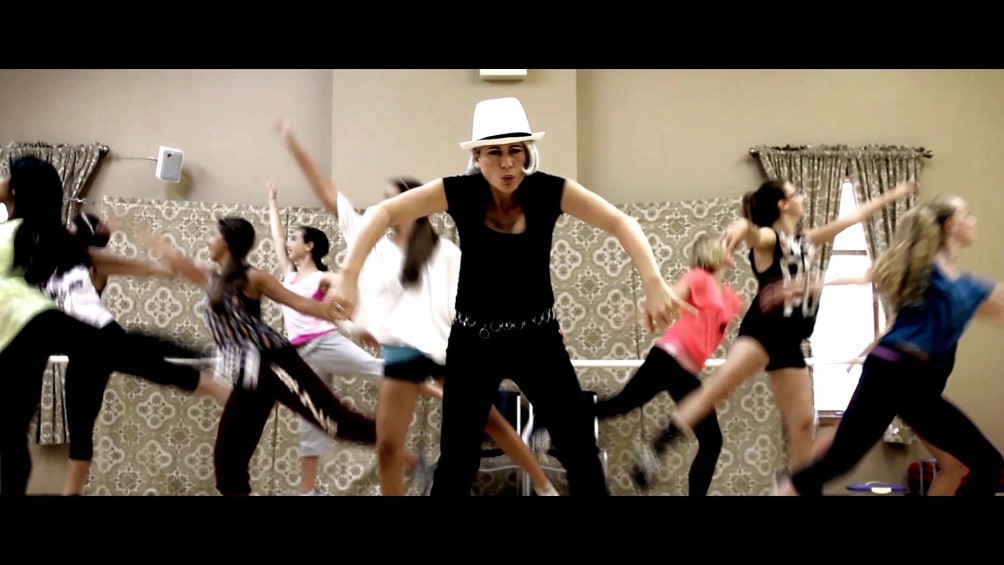 I was driving to Boston up Interstate 95 listening to LL Cool J on the radio, and a line came into my head:

My name is Eva Grayzel
I gotta story to tell

That’s good, I thought. I turned off the radio and the rhyming lines kept coming. I had to keep pulling over to write them down!

I thought it was a canker sore, just wouldn’t go away.
I hurt and my dentist had nothing to say.
I told the oral surgeon this sore won’t quit.
It even gave me an earache. I was sick of it.
I was desperate for answers. I needed a solution.
But, for nine months I was living a delusion.
You ready for the DX, the diagnosis?
Stage 4 Oral Cancer….Holy Moses!

You’d think this disease is for those who smoke and drink.
But look at me, I’m not the type you’d think
would get this disease. But, I made it through the hoop
I’m lucky to speak, so I need to give ya’ll the scoop.
If a sore doesn’t heal within two weeks,
Go to a dentist, oral surgeon and let them take a peek.
Go to a practice that has current eduction
in oral cancer so they make the right evaluation.

I survived so that I could tell ya my story.
But, I’ll spare you all the details of my surgery so gory.
Keep pestering docs until the problem goes away
So you don’t go thru what I did – listen up – Hey!
Know the early signs when they check your tongue and more
The lips, cheeks, throat, palate, and the mouth floor.
Six-Step Screening tells you ‘what the heck is it?’
And what to expect at your next dental visit.

With a reconstructed tongue and ONE neck muscle to boot,
I can still rap and even break dance, what a hoot!
Oh ya don’t believe me…Hey, guys turn up the beat.
This silver-haired woman can still turn on the heat.
(POP and BREAK dance)
Raise awareness. Shout it out.
Saving a life is what it’s all about.

I wanted to put it out to the world. So, I had a friend film it in a dental office….it was cute, but didn’t have the impact it could because there wasn’t a music track. I started performing it in interviews and smaller conferences, but once again, without the music it didn’t have the flair it needed.

I started looking around for a rap artist to work with. I made connections over the next year, but no one felt right. I wanted a ‘clean’ rap artist who could help compose the track and give me some coaching, which my children insisted I needed. Through a local DJ, I found that guy in Gallo Nance. Gallo was worth the wait and he was everything I was looking for.

After performing the rap with the music track at conferences, I began to dream about creating a music video. What better way to communicate vital information to young people who are increasingly at risk for oral cancer? I arranged to interview a recommended music video director, Freddy Savage, at the local mall and we hit it off. He got the message, the purpose, and my zaniness. Through Freddy, I met Blake Raines and his dancers. Needing a location to film the video, I went to Nardi Studios where my daughter took dance as a child. Tammy Liiro, the owner, offered not only the space but her protege students. We picked a date, and whoever could make it was invited. Nothing like spontaneity! We pulled off the dancing portion of the project in one day.

Freddy wanted the story to be told visually too. I wanted my daughter Elena to play ‘young Eva’ but her school schedule didn’t allow for it. Krystal Yavorski stepped up to the plate. How did I find Krystal? Her Dad was repairing our roof and deck. Wanting to earn money, she was helping him out one day. When I heard a female voice, I had to stop my work to see who was on the crew. I needed a gardener, a house cleaner…and an actress! Krystal filled the bill.

Once it was edited, I held onto it. I wanted to release it at the right time. If Michael Douglas was diagnosed after it’s creation, I would have jumped on the bandwagon with it. When COPING Magazine, with a readership of one million, decided to publish an article I submitted, I knew the time was right.

In addition, I’m auditioning for America’s Got Talent in two weeks. If I’m talented enough to beat the competition, I may get national exposure for the video, which will raise awareness and save lives! One project at a time. One day, one hour at a time. Slowly but surely, the world will learn about the existence of oral cancer, a devastating disease that can steal everything you live for: eating, speaking, appearance…I hope to prevent that from happening! Help me by posting your comments and sharing the rap. Thank you readers!