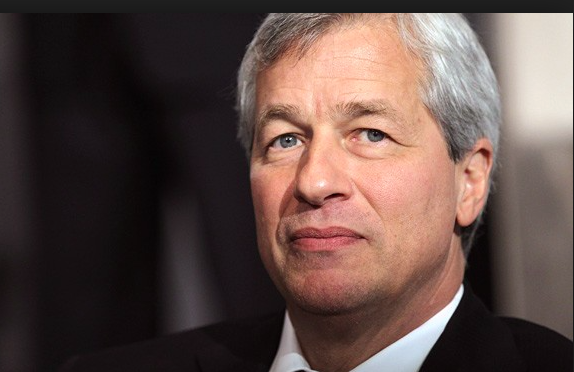 Jamie Dimon who earned a bonus of 20 million dollars in 2013 as the CEO of JPMorgan, publicly announced his diagnosis of oral cancer. To be more specific, his cancer is at the back of the throat so technically it’s oropharyngeal cancer. Most oropharyngeal cancers are HPV+. HPV loves the tonsillar crypts and the base of the tongue. ‘Oral Cancer’ consists of two anatomical sites: the oral cavity and the oral pharynx (back of the tongue, throat, beyond the purview of a dentist). Why is the distinction an important one to make? Because, HPV+ oropharyngeal cancers respond better to treatment than the cancer in the oral cavity.

The ratio of men getting oropharyngeal cancer compared to woman is 4:1. I asked Brian Hill of the Oral Cancer Foundation why he thinks this is. He explained that women at an early age are more likely to develop antibodies to the HPV virus strain that causes cancer from exposure to it in their cervix. Most recently, we haven’t heard of any celebrity woman falling into this category whereas, we have heard of 3 celebrity males: Michael Douglas, Jim Kelly, Dustin Hoffman (He has tried to keep his dx very hush hush)…and now Jamie Dimon.

Plans for Mr. Dimon to cede the reins of the bank during the eight weeks he undergoes radiation and or chemotherapy will not be necessary. As long as he can work from home, he can get plenty done….just like I did! The first two weeks will be a breeze. The next 6 weeks (the remaining 4 of treatment and the two following treatment) are ones of complete and utter pain. Despite the pain, I still maintained my responsibilities as the CEO of the Grayzel/Cohen household. I had to delegate quite a bit more, but the important things got done.

Mr. Jamie Dimon, on behalf of all the oral cancer survivors out there, we want to thank you for publicly announcing your diagnosis and positive attitude to beat it. May you continue to thrive throughout your treatment. Hopefully, during this process, you will learn a lot more about oral cancer and choose to support the research on HPV associated oral cancers through the Oral Cancer Foundation.