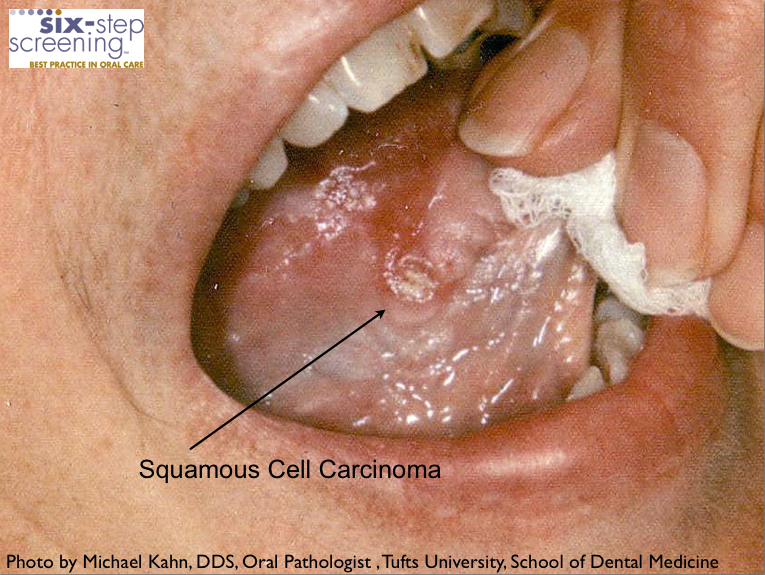 In the 1996 “Seinfeld” episode called “The Package,” Elaine is blackballed from being seen in medical offices and tries to steal her own medical records to erase her “difficult patient” status. I had a similar experience. I had been seen by one doctor in an Oral & Maxillofacial office for the non-healing sore on my tongue that was becoming more painful. The first time, he recommended gels and salt water rinses. The second time, he recommended having my teeth shaved down because they were sharp and irritating my tongue. So, for my third visit, I asked to see a different doctor in the practice in hopes that he would have a different opinion.

He should have thought good and hard about why a never smoker, rare drinker of wine only, would present with a non-healing sore for several months. Instead, he confirmed his partners path of treatment and had the nerve to suggest that maybe it isn’t healing because I talk too much. Then, he suggested that I may be gnawing my tongue at night when I am unaware of it, despite me telling him that if I ‘gnawed’ at my tongue I would go through the roof in pain and would not sleep through it.

I believe the office receptionist may have contributed to the annoyed, lackadaisical, approach he had with me. She may have said to him, “Oh Dr. G isn’t good enough for her, she wants to see someone else.” I believe she played a part in coining me as a complaining patient. When, in fact, I had a very good reason to complain. During the time they were treating me for ‘trauma’, the tumor in my tongue was growing. Eventually, when I had a consultation in NYC at a major medical center, the doctor only had to look at the classic ulceration, and feel the enlarged lymph node in my neck, and asked, “Who are you here with?”

View my story in a 3 minute RAP

View my story in a one hour FREE mobile download